Yesterday was a dark day. 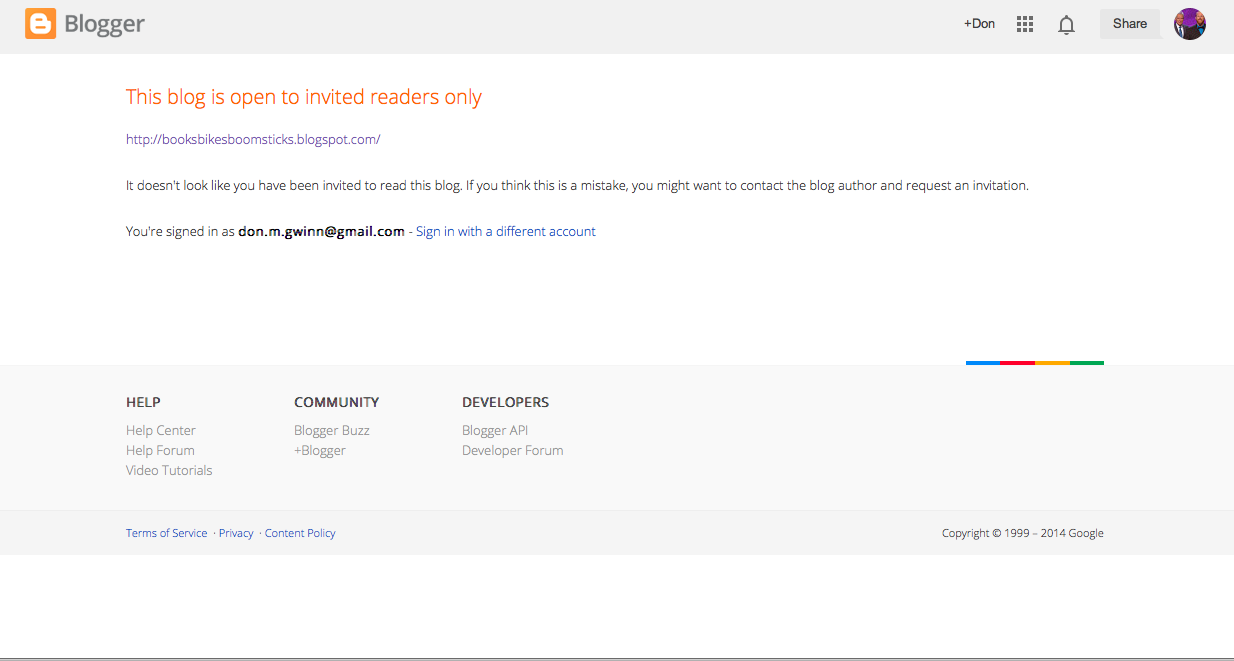 Of course, there's one thing we can all hold for certain and true: that difference has nothing to do with any silly liberal-arts-major notions of "privilege" or any other made-up goofiness such as that. Right?

Anyway, that's the bad news. The good news is that Tamara is not going away. If you've been paying attention for the last few years, you've seen her evolving into more of a "gun writer" and less of a social commentator. I look for that to continue in better-paying venues even if the blog doesn't return, starting with her cool new "Good Guys Win" column in SWAT Magazine and a whole mess of articles on this gun or that ammunition--the kind of work with deadlines, editors, and paychecks. Eventually, I expect to see the Tamara Keel byline on one of those "back page" columns that gun magazines reserve for the people you just know you want to hear from in every issue. It may not be in a paper magazine by that time, but as long as the implanted hyper-node uplink can handle advertising, there should be a way to work it out.
Posted by Unknown at 10:47 AM

I will dearly miss VFTP.
I was wondering what happened. Thanks for posting this.

I can relate. I sucks getting old.

I owe you a solid.

Like Croach the Tracker, I take onus very seriously. Your onus to me does not measurably reduce my onus to you.

theirritablearchitect, on the other hand . . . I dislike you now.

My sincerest apologies...I have a strange sense of humor.

OK, now you make me feel bad! I wasn't being serious!