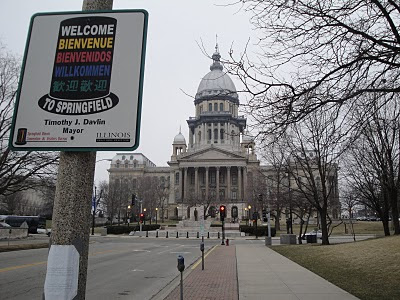 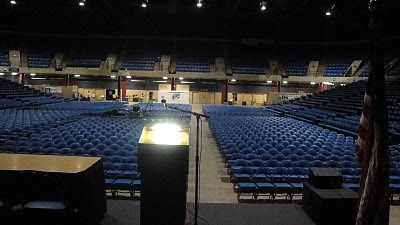 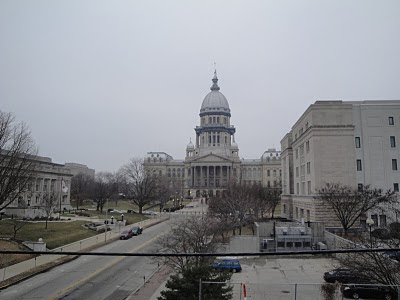 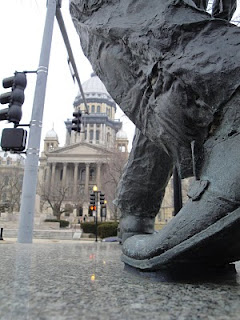 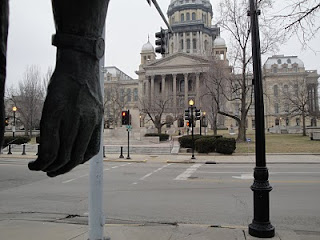 Don I can't attend due to work today but can't wait for the pictures of packed streets. Perhaps you can review the "Snuffy" protest last year in comparison again also?

Is Illinois Carry really a "FOR" profit corporation?

Illinois Carry is a Non Profit organization. Notice Don posted @ 1:17 am. I'm wondering if there was a hack of a Pre-I-Gold party in the Springfield area last night.?

Amiable post and this fill someone in on helped me alot in my college assignement. Thanks you as your information.

Dear Readers I would like all the people men & women, I am told 7000 strong for marching at my side, I felt so proud to be an American marching up to the State Capital
and demanding my God given rights as an american. I think this year is the year we will have concealed carry in our state. Thank You for the chance to be heard. Stan C Charleston, Ill