Everybody Needs a Hobby 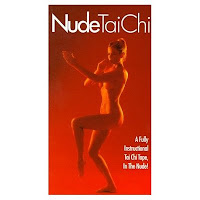 Nude Tai Chi . . . well, I had high hopes that I'd just made that one up, but Mr. Shirley says it's definitely real. I don't want to know how he knows; let's just say I'm taking him at his word and leave it at that. Maybe he only saw the instructional videos. 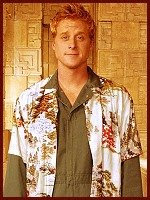 Every planet has it's own weird customs. About a year before we met, I spent six weeks on a moon where the principle form of recreation was juggling geese. My hand to God. 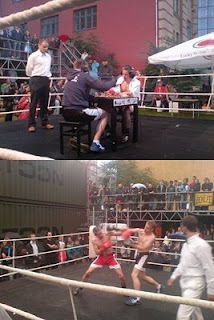 Email ThisBlogThis!Share to TwitterShare to FacebookShare to Pinterest
Labels: Blogging, Seal of Approval