That Was Fun! Part Too. 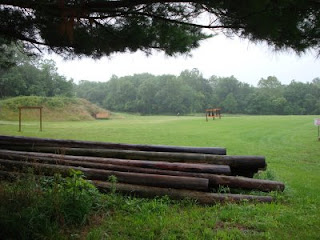 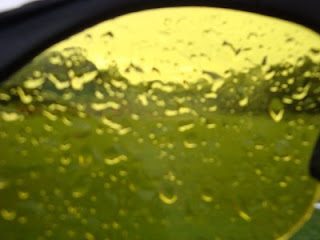 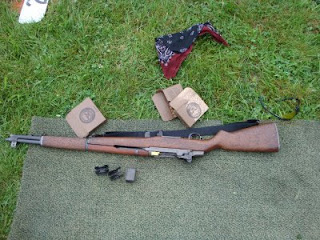 This photo was taken after the worst of the rain let up, but you can get an idea how wet everything was. Ammo boxes and targets were sodden messes of runny pulp. But the guns ran like champs and only a few people quit. 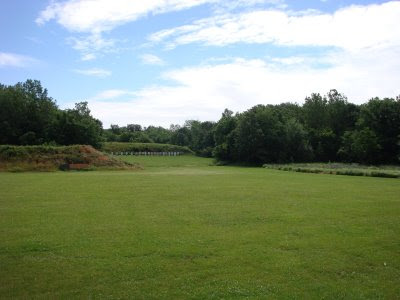 Email ThisBlogThis!Share to TwitterShare to FacebookShare to Pinterest
Labels: Guns, Seal of Approval

Sounds like my first match, several years ago. Let's see:

4) Showed up without all the usual gear? Check.

5) Had an amazingly good time, with terrific folks? Check.

7) Knew that I'd be back? Check, Check, OhYeah (I was at another match the following week, with another borrowed M1).

Did you get your butt kicked by teenaged girls in that first match? I did.

I'll have you know, the results came in the mail yesterday, and I was not in last place.

In fact, I beat five other shooters. Of course, four guys quit because of the rain. :)

I'm shooting again at a different range Sunday with dad's Garand and some new clips from Scott Duff Publications. We'll see how that goes.